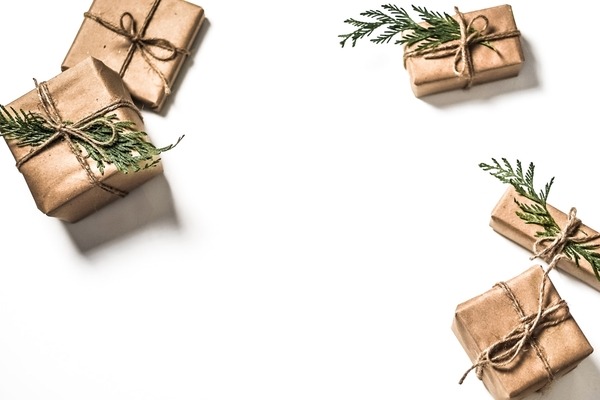 Point 1. Insurance nomination is more efficient in many circumstances

However, insurance nomination is not a perfect solution for every case. When there is more than one beneficiary, and there is certain chance for common disaster to happen on both the policy holder and one beneficiary, insurance nomination may not be able to fulfil the policy holder’s wish. Let me elaborate by the following example. Mr Tan purchased a life insurance with $1,000,000 sum assured. He did an insurance nomination to distribute 50% of the benefit to his spouse Mrs Tan, and the other 50% to his mother Mdm Teo. In normal situation, if Mrs Tan passes away before Mr Tan, the death benefit of Mr Tan’s insurance policy will be automatically 100% distributed to his mother Mdm Teo. Such distribution fulfils Mr Tan’s wish. Assuming that Mr Tan is older than Mrs Tan, they have no child yet, and neither of them has a will. If one day unfortunately both Mr Tan and Mrs Tan pass away in a plane crash, there will be a problem on Mr Tan’s death benefit distribution. Based on the Civil Law Act in Singapore, in a case where for two persons it is uncertain who survives the other, the younger shall be deemed to have survived the elder. Under this rule, when Mr Tan passed away, Mrs Tan was still alive, so according to the insurance nomination, 50% of Mr Tan’s death benefit will be distributed to Mrs Tan, and the other 50% to Mr Tan’s mother Mdm Teo. And then Mrs Tan also passed away, so the $500,000 benefit which she received from Mr Tan will go into her own estate. Based on the Intestate Succession Act, Mrs Tan’s estate will finally be distributed to her own parents, instead of Mr Tan’s mother Mdm Teo. This outcome is totally different from Mr Tan’s wish.

Point 3. Use a will to handle common disaster

The problem raised in Point 2 can’t be settled by an insurance nomination, because an insurance nomination can only specify the benefit percentage for each beneficiary, but not being able to add any clauses. On the other hand, a will is more flexible on this part. We can add any clauses in a will, so this problem can be easily solved by a will. In his will, Mr Tan can still distribute 50% of the benefit to his spouse Mrs Tan, and the other 50% to his mother Mdm Teo. To handle the common disaster scenario, he can add a clause in the will, stating that if Mrs Tan is not able to survive him for a certain period of time (usually 7 days), Mrs Tan will not get the any of his death benefit and Mr Tan’s mother Mdm Teo will receive 100% of his death benefit.

Point 4. What happens if insurance nomination and will both exist 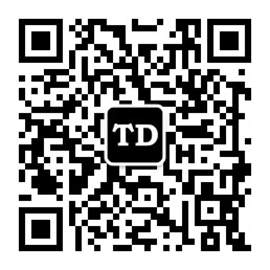