An Introduction to Extended Panel for Integrated Shield Plans 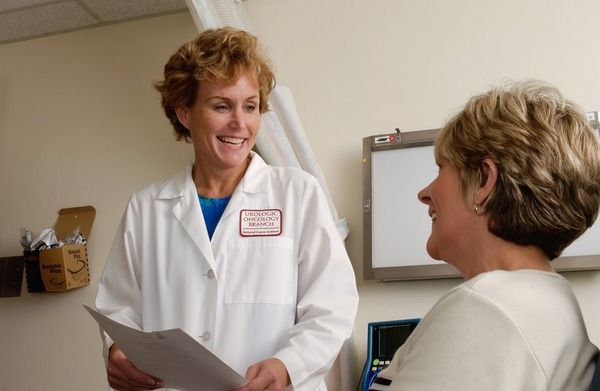 Photo by NCI on Unsplash

In April 2021, insurance companies added in anti-abuse mechanism (mostly co-payment) to Integrated Shield Plans according to the recommendation by Ministry of Health. At the same time, every insurance company has its Panel of Private Specialists. If a life assured sees a doctor inside the Panel, there may be more benefits, and there is an annual co-payment cap of S$3,000 for the policyholder, so the money out of pocket is foreseeable. If the life assured sees a doctor outside the Panel, there is no annual co-payment cap for the policyholder, so the money out of pocket is unforeseeable. This mechanism resulted in complaints from some policyholders. Because some life assureds have chronic diseases. They have been following up with the same doctor for years. But unfortunately this doctor is not in the Panel. Under the new mechanism, the annual money out of pocket for the policyholder becomes unforeseeable.

To address this issue, Ministry of Health invited representatives from healthcare providers, payors, consumers and the Government to form a Multilateral Healthcare Insurance Committee (MHIC). In November 2021, the MHIC provided a series of recommendations. One of them is to introduce Extended Panel.

The Implementation by Different Insurers

As far as I know, there are two ways to implement Extended Panel by insurance companies:

As a policyholder, first of all you should find out the way that your insurer implements Extended Panel.

That’s all about Extended Panel for Integrated Shield Plans. Welcome contacting me if you need a further discussion.